What is a Research Hypothesis?

How to Develop a Research Hypothesis? 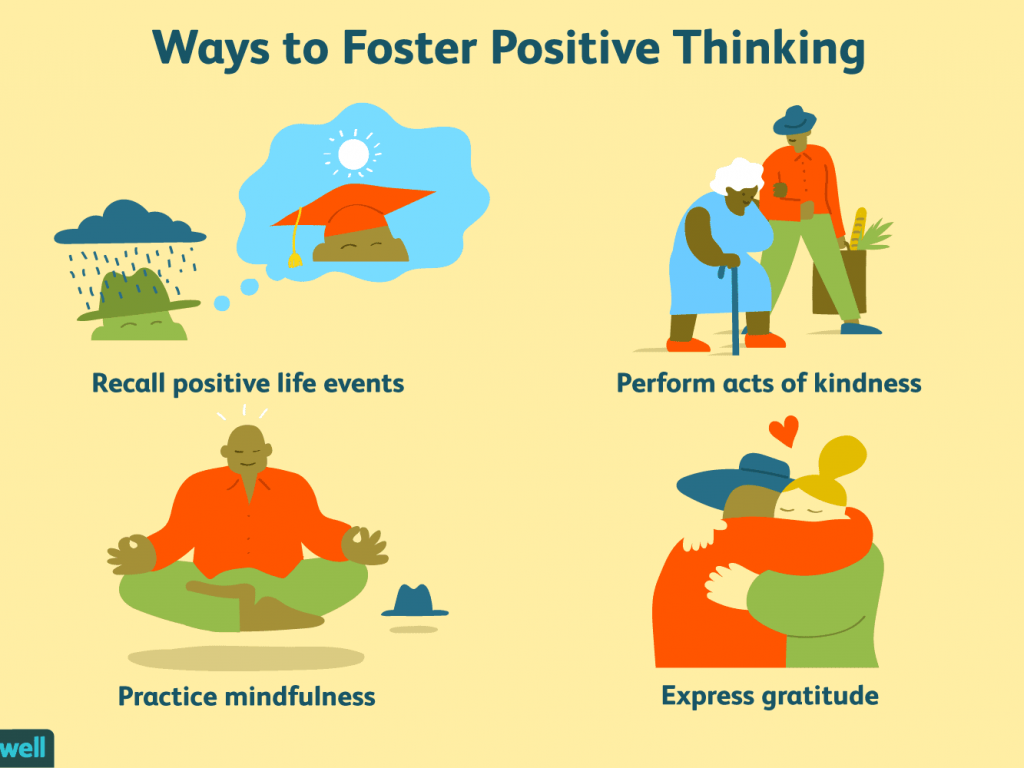 Elements of a Good Hypothesis

No doubt, there are various types of hypotheses. Regardless of these different types of hypotheses, you will have to explain the focus and direction of the experiment. Therefore, you should include two important elements in the research hypothesis. First, you should explain the purpose of the research. Secondly, you can also include researchable variables. While developing it, you should also keep in mind its qualities. First, it should be logical. Secondly, you will have to use precise language while developing it. Thirdly, you should test it with research or experiments. When you will go to develop the best hypothesis, you should ask some questions.

We can use three different formats to develop a research hypothesis. If you will have to identify the variable, you can easily develop it in the form of simple if……then. It means that we have to divide it into two parts. In the first part, we can state the independent variable. In the second part, we can state the dependent variable. Secondly, if we have to develop a hypothesis for academic research, we have to use co-relations. It means that you will have to state predictions by showing the relationship between variables. At last, you can also use it to compare two groups. Here, you can include the differences that you are expecting from them.

After getting complete information about the research hypothesis, we try to understand this concept with the help of examples. First, we take the example of if….then form of research hypothesis. ‘If a student starts to attend more classes, he can get more marks’. After that, we take an example of a hypothesis that we can use in academic research. ‘The number of classes that students attend lasts impacts on their marks’. Thirdly, we can also compare two groups in the form of a hypothesis. We should also take an example of this kind of hypothesis. ‘The students who have attended more classes attain more scores than those students who have attended fewer classes’.